No matter how much we try to blame it on technology for the changes in society that we aren’t exactly fans of, or how greatly our lifestyles have been affected by all the devices and turned us into people with no empathy, truth is technology is the driving force of humanity. Just think of the Industrial Revolution, spanning from the second half of the 18th century to the first half of the 19th, and all of the groundbreaking ideas that came to fruition to simplify the lives of many; technological changes nowadays work same way. Whether we like it or not, we depend on machinery be it directly or indirectly.

When you decide to take up entrepreneurship, depending on your products, you don’t just have to take care of business managing by creating an infallible plan focused on profits, productivity and costs, but the industrial aspect as well. The same goes regardless of whether you’re part of the automotive, catering or air conditioning industry. This means getting the best of best, with both durability and functionality into account, when it comes to machinery as it’s the basic and important investment to be made. 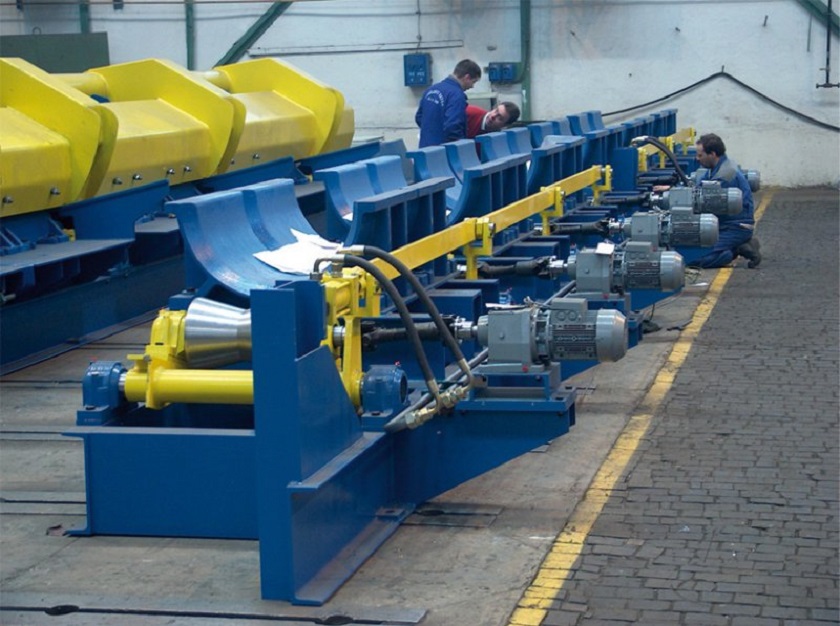 The motor gear embodies both, and as an essential component its purchase is not something that should be taken lightly. Every motor gear consists of an electric motor and a reduction gear train, also called gearbox, with the function of changing motor speed and providing great amounts of force when they’re low-horsepower economical motors, and yet despite this they’re not all the same. If it’s durability and smooth and silent operation you’re after, look no further than the helical gear motor.

Its operation that makes it stand out from the other types, such as bevel, spur and worm, happens due to its ingenious design where the gear teeth only gradually touch the cut angles – beginning at one end while remaining in contact with the gear. A helical gear motor is designed for durability with its high amount of teeth that are in contact and the ability to transfer power and motion with straight-angle axes as much as it does with parallel ones. Considering load is distributed evenly with a certain number of axes, there’s less wear which means less maintenance and repair costs.

Since these gear motors are perfect for high-load applications, they can provide high speed ranges, something that’s required for the oil industry, catering (food and labelling) and hotel industry machinery (lifts and blowers), whereas they’re also used in machines where high torque transmission among parallel axes is necessary. There’s hardly an aspect of human life that doesn’t rely on machinery.