Explore the Universe: Get a Star Map

Home » Technology » Explore the Universe: Get a Star Map

Isn’t it exciting to think how stargazing is one of the activities we get to share with ancestors? The mysteries of the universe and what’s out there beyond our planet have been the subjects of wonder for millennia, leading to the beginning of astronomy in ancient times with civilisations such as the Babylonians, Chinese and Egyptians known for their star charts and catalogues.

Used not only for the identification and location of stars but also of other astronomical objects such as constellations, planets and galaxies, they helped humanity over the centuries in how to explain the sky, the motions of the stars and occurrences for instance, and use that knowledge in their favour to improve the quality of living, in particular aspects such as agriculture and navigation. 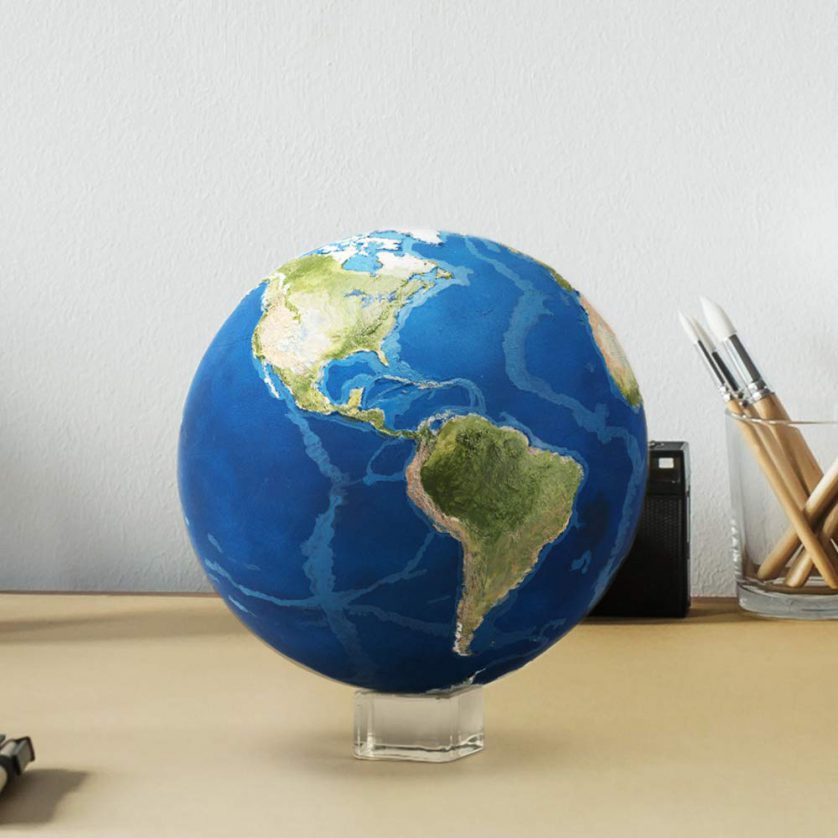 Nowadays thanks to how advanced technology has become, it’s enabled people to explore more than ever possible and gather data much faster unlike years before with the giant telescopes. Who would have thought we’d come this far!? Ancient astronomers could never even dream of seeing the universe so thoroughly as it’s possible today.

These achievements have also had their effect on the maps as a result which would explain why there are all kinds of star map available in stores now, not just meant for astronomers or people dealing with agriculture and navigation but anyone willing to learn something more about the universe that surrounds us.

This sort of versatility, from scratch maps and globes to 3D printed planets you can explore in your hands, means they’re great for kids and grown-ups alike, considering how far their educational purposes go which goes to show they make a nice activity to spend some quality bonding time with your kids.

If you want to spark your child’s interest and learn something more about the fascinating world of stars, all you have to do is choose one of these “toys”. There’s no doubt a star map also makes an ideal present, more so if you have loved ones and friends with curious minds who are enthusiastic about exploring the planets.

Looking for something more realistic, you’d come across reality-enabled globes that you can use with specialised apps on your phone to have a better look of the planets and learn a great deal about the changes that happen over time.

When you have one of these at hand, you’d understand plenty about the starry sky you see tonight and that’s what makes having them all the more fun!