Characteristics to Look for When Buying a Fuse

Home » Electronics » Characteristics to Look for When Buying a Fuse

There are a lot of small devices or parts that play a huge role in our everyday life and make it much safer and convenient, that we don’t ever pay attention to, until something goes wrong. Take the fuse, for example. A fuse is an electrical safety device that provides overcurrent protection of electrical circuits including the load and the source of power.

Its most essential component is a metal strip or wire that melts when too much current flows through. In other words, it acts as a sacrificial lamb, and once it has done its job, it’s time to buy a new one, or rewire it, depending on the type. You can buy a fuse online and in electrical supply stores.

Fuses have been used as safety devices from the earliest days of electrical engineering, and nowadays, you can buy a fuse with various different current and voltage ratings, response times and breaking capacity, depending on the application. The current and time operating characteristics are meant to provide adequate protection without unnecessary interruption. 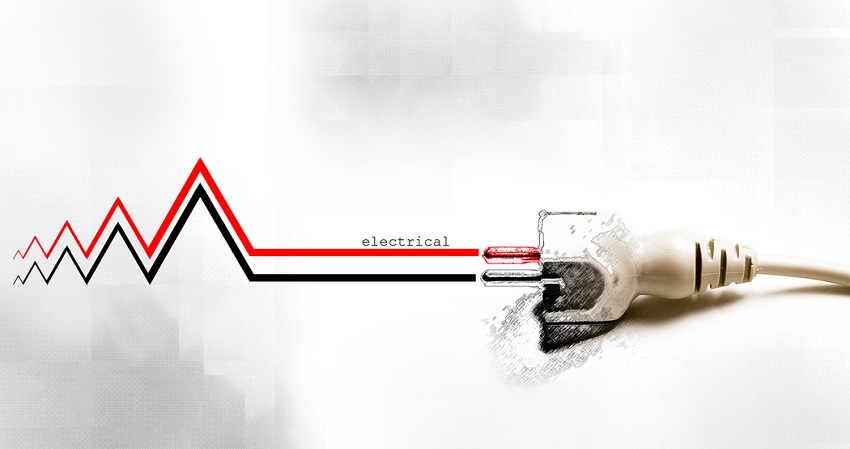 They protect against overload, short circuits, device failure and mismatched loads. They automatically remove all power from a faulty system, and that process is known as Automatic Disconnection of Supply. When you’re out to buy a fuse, you should pay attention to the following characteristics:

The voltage ratings should be greater or equal to the open-circuit voltage. For instance, a fuse rated at 32V can’t reliably interrupt a current from a voltage source of 120V. If it attempts to do so, it may resolt in an arc. Simply put, the rated voltage should be higher than the max voltage source it can cancel out. Don’t attempt to connect a series of fuses to increase the rated voltage, nor buy a medium-voltage fuse for low voltage circuits, as they’re costly, and they can’t properly clear the circuit when working at low voltages.

The breaking capacity is the max current that the fuse can safely interrupt. Typically, this should always be higher than the prospective short circuit current. Extremely small fuses might have a 1/10 their rated current, some are filled with sand or similar material. Fuses for large power systems might have higher interruption ratings.

The speed at which the fuse blows is extremely important. This depends on the material the fuse is made of, and how much current flows through it. The operating time isn’t a fixed interval, but decreases when the current increases. A standard fuse may take up twice its rated current to open in a second, while a fast-blow fuse can require twice its rated current to blow in 0.1 seconds.